Here's where I'm going to show off my 1:5000 scale Star Trek model collection.  I've been slowly building this collection up since December 2015, and this is where it currently stands.  Most of these are custom 3D printed and then, later, professionally painted.

The Deep Space Nine is the Attack Wing model.  It's slightly big so it necessitated assuming DS9 is 1650 meters.  That's larger than commonly assumed, but the size of the station fluctuated from around 1000 to 2000 meters over the course of the show, so it definitely falls in the possible range.  The Gorn Raider and Hirogen Hunter are also Attack Wing.  The Hirogen Hunter turned out to be the right size already, and the size of the Raider was vague onscreen so I assumed that model was in the correct scale.  The Miradorn Raider is the old Micro-Machines version.  It looks the correct scale next to the DS9 model, when compared to its' onscreen appearance.

This will be updated as I continue buying these and getting them painted. 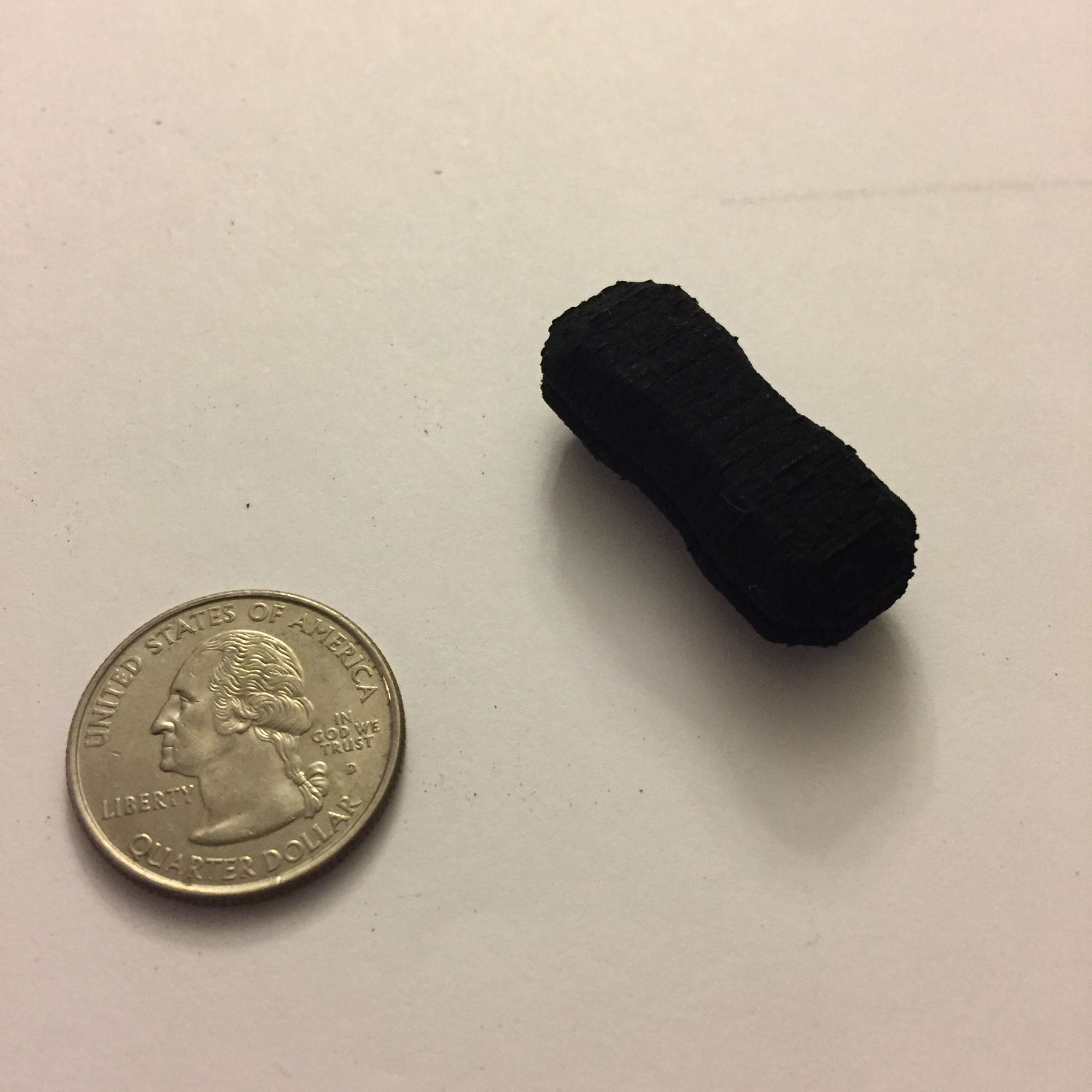 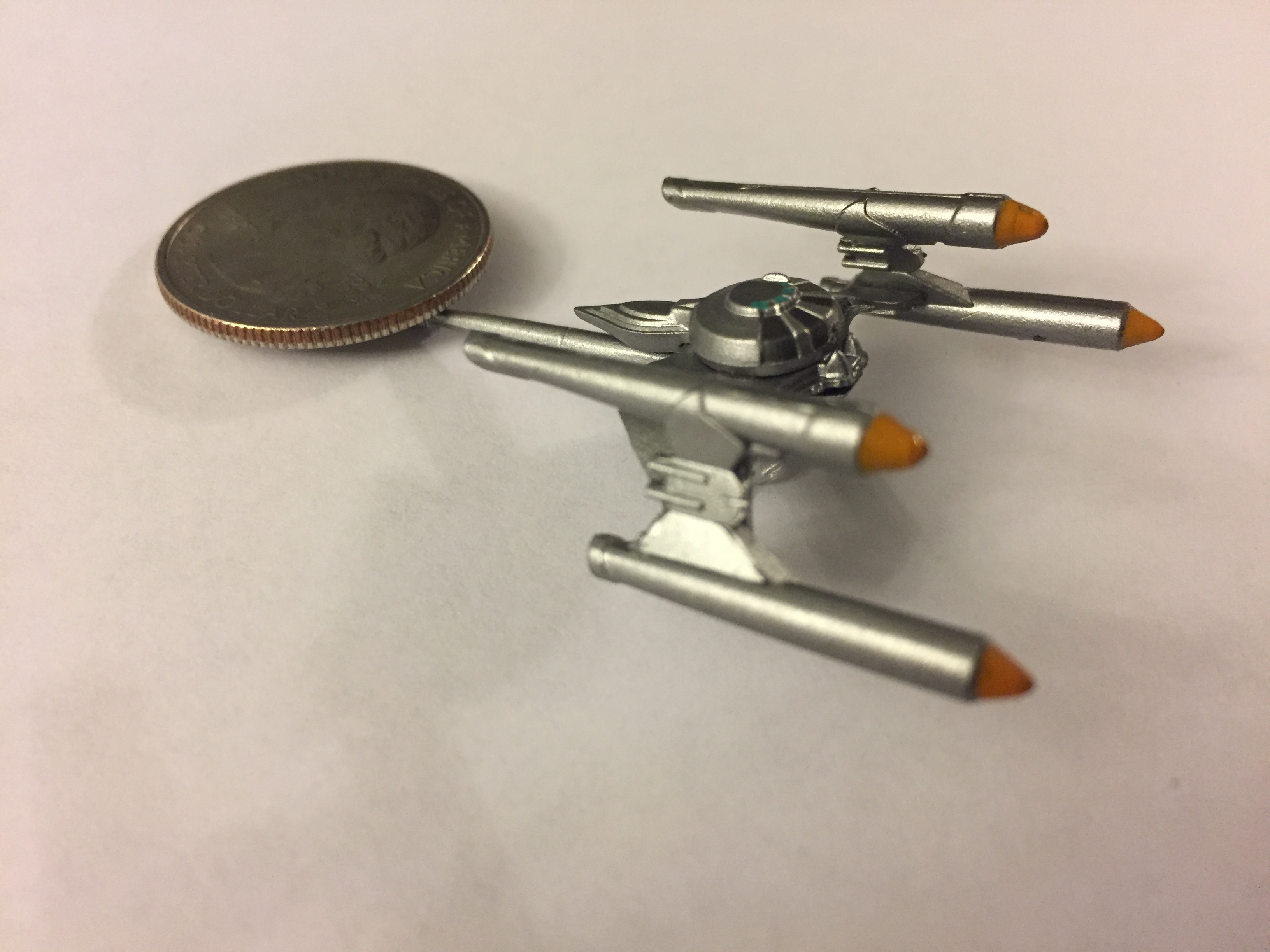